How to Retire Early

Retiring early sounds like a dream come true, but it’s important to take a look at the cold, hard facts.

Have A Question About This Topic? 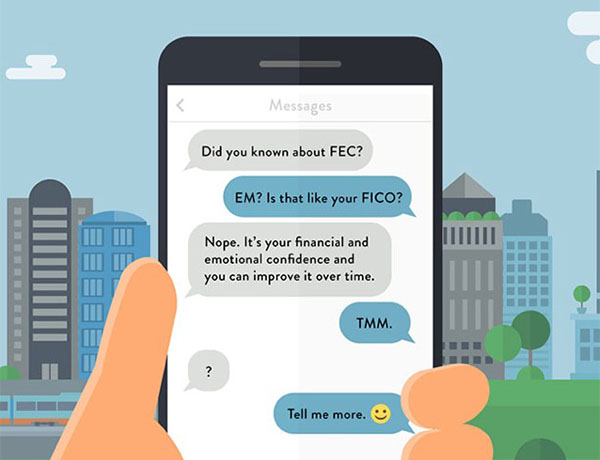 What Does That Mean? IDK

Financial acronyms you should know.

The gig economy has been on the rise for years, for better or for worse. Of the 10 million jobs created in the US between 2005 and 2015, a staggering 94 percent were in the category of “alternative work,” meaning gig work or other temporary employment. 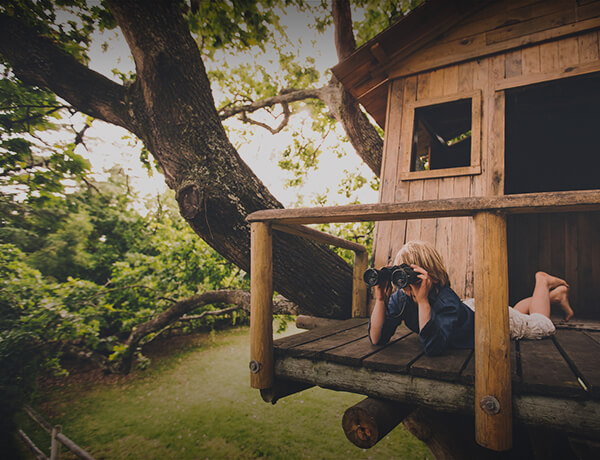 Here are 4 great, and sometimes unexpected, places to raise a family.